EPA’s Proposed Regulations: Striking a Balance Between Flexibility and Rigor

After January 20th, methane watchers waited. And waited. It took EPA until early November, two months past the President’s deadline, to issue draft methane rules. Though once the proposed rules came out, it was clear EPA had taken the President’s mandate to heart – they represent an enormous step in making methane rules both stricter and broader in scope. While the whole rulemaking is worthy of discussion, Kairos Aerospace has been focused on the methane leak detection requirements.

EPA’s new proposal to allow alternative technologies, including aircraft-based ones, to be used is a major step forward. EPA’s proposal incorporates new technology directly into its methane rules for the first time. Companies would now have the option of doing four ground-based surveys using traditional optical gas imaging (OGI) per year or six alternative screenings per year with one full OGI screening of all their sites per year, provided the alternative technology meets EPA’s specified instrument sensitivity requirements. 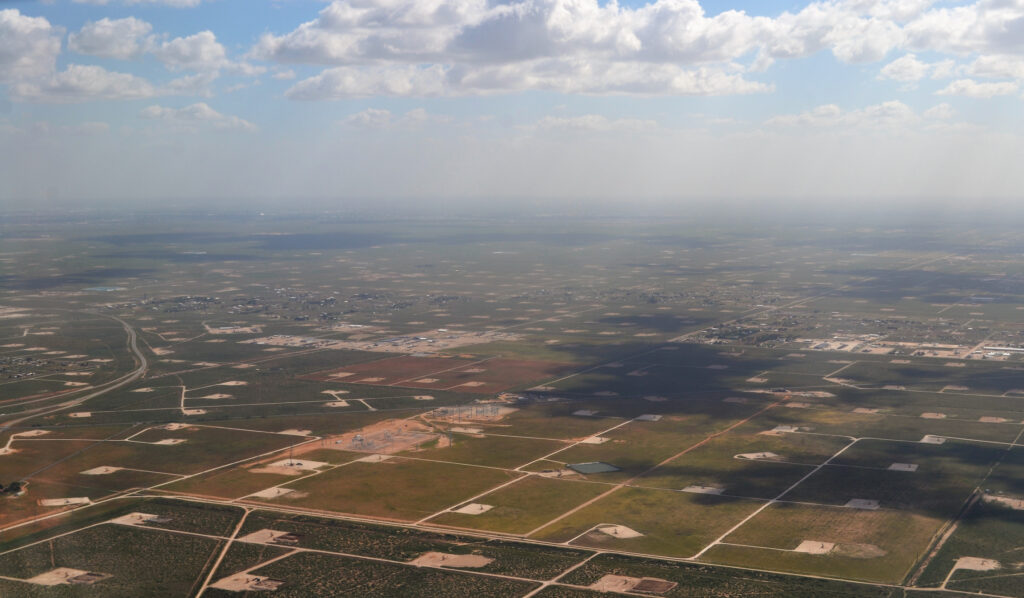 Embracing new technology is absolutely the right move by EPA, but, as always, the devil is in the details. As a global leader in advanced methane detection, Kairos has unrivaled expertise in how these technologies can and should be deployed.

During the comment period for the proposed regulations, Kairos recommended several critical changes, which will support, rather than inadvertently hurt, new technologies and the promise they hold. To summarize, we recommended the following changes:

Kairos has closely evaluated its own technology performance, as well as the performance of OGI. What we find is that surveying more frequently, even with a less sensitive instrument that misses some small leaks, will reduce more total emissions by efficiently and quickly identifying the larger leaks.

We can actually verify just how effective this is by using computer modeling that simulates leak detection programs and allows us to directly compare Kairos surveys to OGI surveys in all sorts of combinations. We submitted detailed comments to EPA on this point, but the heart of our findings are this: EPA can have effective leak detection requirements without imposing one single standard.

What we’re proposing is that EPA allow the use of technologies at varying sensitivities and inspection frequencies to be used instead of traditional OGI. That way, if a company wants to use a very sensitive instrument on a less frequent basis, they’re free to do so. Or if they want to scan more frequently and be sure they’re eliminating large leaks as quickly as possible, that’s fine too. EPA doesn’t need a single “one size fits all” leak inspection standard to have strong methane rules.

Instead of EPA’s proposed six screening surveys per year using a 10 kg/hr instrument in combination with an annual OGI survey, Kairos recommends the following approach that will be equivalent to quarterly OGI inspections:

We believe that by using emissions modeling, EPA can strike the right balance of establishing leak detection requirements with both flexibility and rigor. EPA will have another round of public comments later this year. Kairos will be participating, and we encourage everyone to make sure their voice is heard. If you have questions or thoughts, don’t hesitate to reach out to us directly at info@kairosaerospace.com.